What are the 4 A’s of schizophrenia treatment 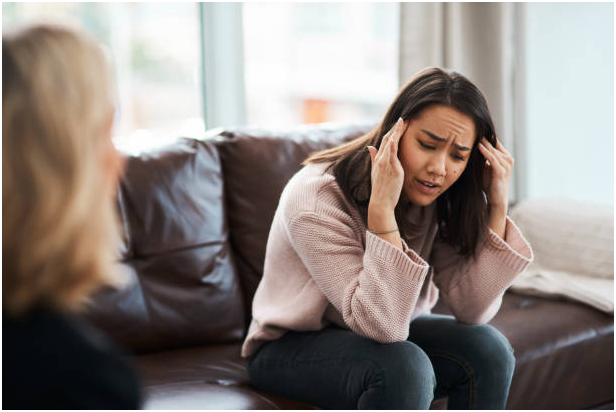 Schizophrenia is a severe mental disorder that results in extremely disordered thinking and behaviour, delusions and hallucinations. Many people experiencing schizophrenia need to be treated for a long period. But if the person is treated early, it can help keep all the symptoms in control.

Also, the condition of the person will not turn severe. So, if you are suffering from schizophrenia or have a loved one who needs treatment, you can look for the best doctors near your area. Although the condition might subside, you still require schizophrenia treatment.

So, if you don’t know about this chronic illness, you can read further and learn about their symptoms and the 4 A’s.

The symptoms of schizophrenia:

This chronic illness involves issues with emotions, behaviour and thinking. The signs and symptoms differ for each person. Below listed are some of them:

Delusions: Delusions are basically false beliefs, which occur in people with schizophrenia. For instance, the person might have a delusion of being harassed or harmed. The delusions can be anything about anyone.

Hallucinations: Hallucinations means seeing or hearing things, which don’t exist. According to an article, 70 percent of people diagnosed with schizophrenia have hallucinations.

Disorganised thinking or speech: It can affect the communication of the people. If they have to answer a question, it might be partially or totally unrelated to what is asked. Sometimes, the speech can result in meaningless words.

Abnormal motor behaviour or extremely disorganised: People with schizophrenia might be unpredictably agitated. Also, they can show silliness similar to that of a child. Their posture can be inappropriate or bizarre, and they can also resist instructions.

Negative response: Negative response means that the person might not function normally. For instance, they might neglect their personal hygiene. Also, they might appear to be unemotional without changing their facial expressions and making eye contact. In addition to this, they might socially withdraw and not be interested in participating in activities.

Generally, when it comes to men, the symptoms start in their mid-20s. Well, for women, it starts in the late 20s. Children are usually not diagnosed with schizophrenia.

The term ‘schizophrenia’ was coined by the Swiss psychiatrist Eugen Bleuler in 1908. He defined the 4 As of schizophrenia. They are Alogia, Autism, Ambivalence and Affect blunting. You can read about them below.

Alogia: Alogia is usually associated with schizophrenia as a negative or early symptom. Well, it is a negative symptom because people might give a short or one-word response. Also, they might have a dull facial expression and pause for a long time between words. If you or your loved one is experiencing any of these symptoms, you must get schizophrenia treatment immediately.

These symptoms come before a severe illness. People suffering from major depression and bipolar disorder might get alogia. Although many experts don’t know the cause, they believe that it might have to do something with the brain.

Ambivalence: It has been linked with schizophrenia ever since the Swiss psychiatrist Eugen Bleuler coined the term. People with ambivalence have both positive and negative emotions at the same time. It creates mental disharmony within the individual.

Affect Blunting: People with blunted affect do not display any emotions. They speak in a monotone voice. In addition to this, they show very few facial expressions. Some medications can also lead to blunted affect.

Autism: Autism is a problem with behavior and communication. According to studies, young people with schizophrenia have elevated rates of autism. Due to the combination of genes, the risk of autism increases. As business owners, we all wanted to generate a consistent amount of revenue. So that