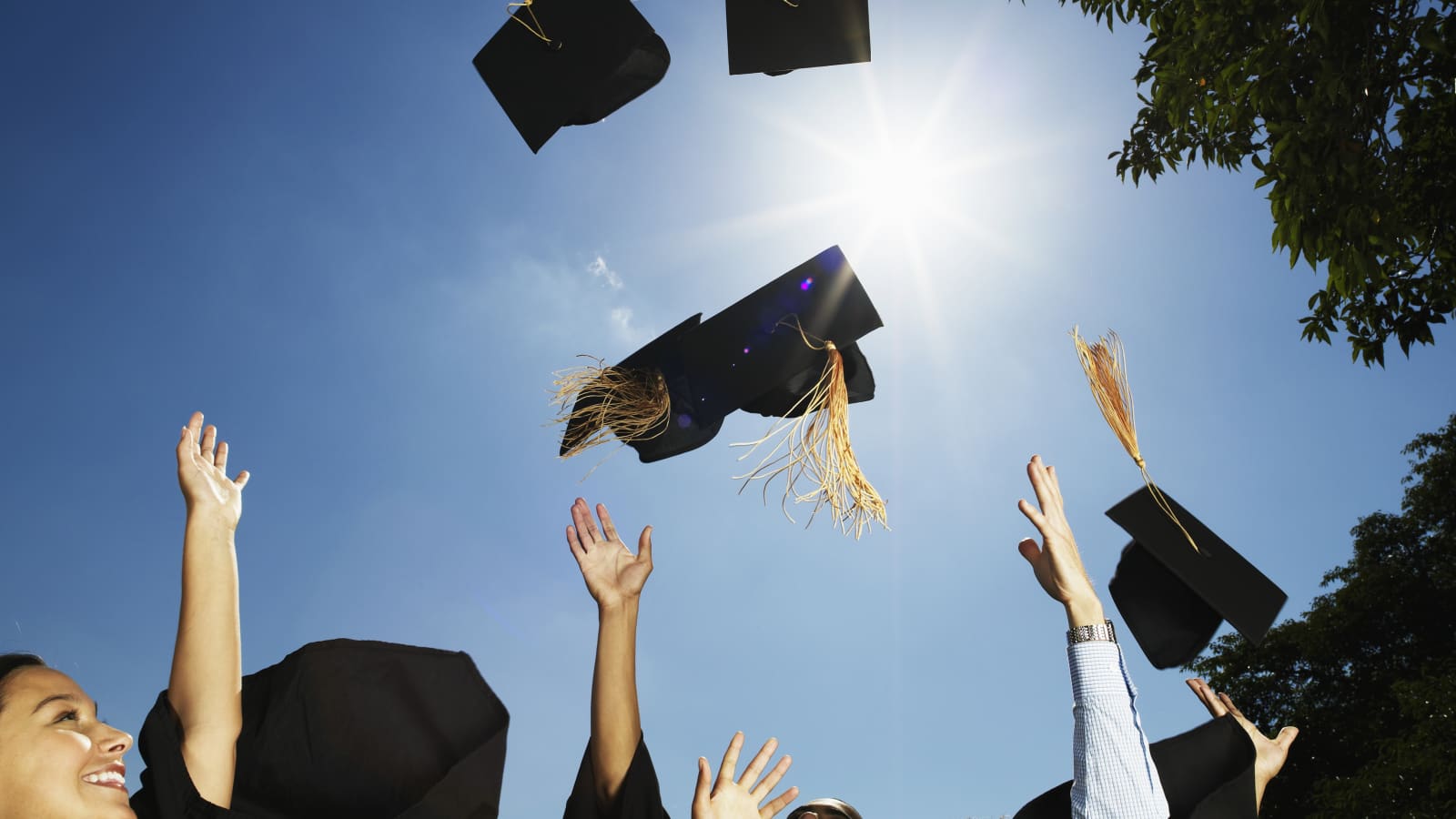 “Education is everything and it is for all”

Individuals and society both benefit from education, for without it, all of history’s collected knowledge and standards of behavior would be lost. The 2021 Nations with the Best Education System are rated based on a worldwide perception-based poll that utilized a composite of scores from equally-weighted countries attributes: well-developed public education systems, would consider attending university there, and delivers top-quality education.
Countries having the best academic system

Unlike Germany, China completed the year in the top ten (number 9). However, they will face a difficult task in 2017 to duplicate their success. Their biggest challenge will be increasing early childhood enrolment rates. This has to keep them from finishing in the top five every year. Let’s hoping they put more money into each youngster.

Hong Kong has the world’s highest primary school enrolment rate. After finishing 14th in last year’s Top 20 rankings, the country must increase its early childhood education enrolment if it ever hopes to finish in the Top 10. However, given its present test results and enrollment completion rates for primary school students, that appears very improbable.

Since 2000, Finland has had the unofficial title of having the greatest education system in the world. Finland is expected to win the official title in 2017 after adding five new important factors to our educational rating methodology.

Singapore is the greatest country in the world for taking tests. Year after year, their Primary and Secondary international exam scores in Math, Science, and Reading are among the top, and in 2016 they were the best. However, the number of students enrolled in primary and secondary education is not outstanding.

In both categories, they did not place in the top 20. This is where their country’s lack of investment in every child’s education puts them at risk in terms of economic and social development. With the Poll’s five new educational indicators, it will be fascinating to see if they can finish in the Top 5 this year.

South Korea has consistently ranked seventh in math and sciences and ninth in reading in the Pisa rankings, indicating that it has one of the most educated labor forces in the world. Over 45 percent of the population has completed high school and holds a bachelor’s degree. Much of the country’s quick economic growth and the high-tech boom is due to a social emphasis on education, which accounts for 5.1 percent of government spending.

With 48 percent of the population having finished university education, Japan has a highly educated population. Despite a low government education spending of only 3.6 percent. Its high-tech industry places high importance on secondary and post-secondary education as a method of social mobility. Japanese kids routinely score among the top five countries in the world in reading, science, and math.

Since joining the EU in 2005, Estonia has regularly been one of the highest-achieving European nations on the Pisa rankings, with 41 percent of its population possessing post-secondary qualifications and 5.5 percent of its GDP committed to education.

However, early indications show that the United States will reorganize itself, with more public education money going to charter schools and teachers’ unions being disbanded. We’ll know the findings this time next year. Foreign students in all of these nations frequently struggle with academic writing. They do occasionally want assistance with writing papers online.

There are many online services available that help students to achieve their goals like online assignment writing services USA. The United States has one of the best services of essay writing.

Slovenia, which is sandwiched between Italy, Austria, and Croatia, outperforms all of its neighbors in reading, math, and science. Slovenians respect education highly, allocating not just 5.7 percent of their GDP to education but also providing tuition-free undergraduate degrees at public universities. As a result of the no-tuition policy, 38 percent of 25–34-year-olds have a post-secondary diploma. Whereas 29 percent of the general population has completed post-secondary education.

In last year’s survey, France had the greatest early childhood enrolment rate. Increasing their chances of finishing in the top 20 once more. Even more intriguing is the fact that France has the 4th greatest number of primary school students in the world. France may be a Top 10 country in education by 2020 if the new government leadership continues to invest in the system.

Reason for having the worst education system

· They consider education only a source of income.

· Teachers are less professional. According to some students they have even less knowledge than students.

Education should be for all and it should be mandatory no matter what type of country Is or what is the situation in the country. In this article, you have an idea of why education is the best above-mentioned countries and what is the reason behind making education worst in some countries.

Exams are a cause of several nightmares. However, it stands exceptionally accurate for the Microsoft