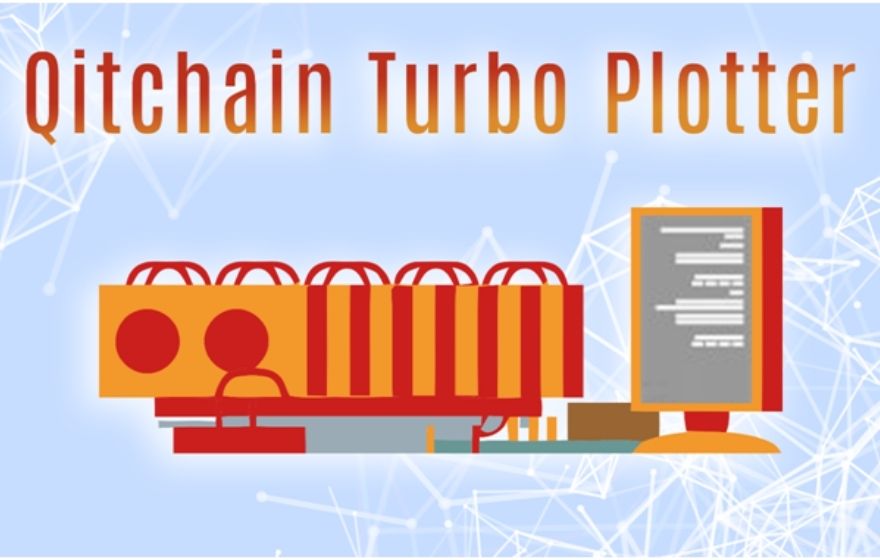 QitchainTurbo Plotter is a much simpler and more intuitive way of processing mining. A user spends less time while plotting, whereas more time is required to mine, which means that more earning can be done in less time. This plotter is used for both CPUs and GPUs with the primary feature of using an SSD drive that acts as a staging drive before writing to the final hard drive which means it helps user to speed up the plotting process. But, at the same time, it needs a large SSD drive to make it worth it. It is the best plotter that can help miners to get rid of the traditional processes that are very time-consuming. This plotter is a simple one-page website that is fast and perfect for externals. CPUs and GPUs support open co-function, and the pro version of itcan run up to eight GPUs together, which shows its efficiency. There is no mess created in order to calculate the nonce counts; everything is done by this application smoothly. This plotter seems the best tool to get rid of weeklong plots as it helps users get plotting done overnight. It has genuinely helped miners to get easier and faster growth with no plotting limitation running at one time; one can plot as many as they want if their hardware can handle it.

How does it work?

A nonce is a series of numbers or range of numbers that Qitcoin QTC wants their plot to start with. If anyone is doing their very first plot and wants to start with 0 and plot a hundred thousand nonces on the first plot, then the following plot should be started from one hundred thousand and one, which means each plot should have a unique nonce range. QTC Turbo plotter can also be used to verify the users’ plot, which is a fantastic feature; it writes optimized plots only. After the process of plotting, it will confirm that whether the plot is good or bad; if only green boxes appear on the screen of the plotter, it means that the plot is good, but if users see red boxes, it means that there is some problem with the plot and probably a user needs to re-plot it. The temporary files’ contents are compressed and  relocated to the destination plot file at the end of the plotting procedure. The resulting file can be extracted to the location of the user’s own choice.

There are three graphs; one is Compute graph, second one is a Write graph and third one known as Move graph. Computation shows GPUs speed or computational speed that measures in nonce per minute. It shows the number of gigs completed and predicts the completion time. After the completion of this plotting process, QTC Turbo Plotter allow users to open the miner to import the plot file that has just been created; the mining process starts instantly after that.

It is a very monotonous program to use and there is a lot of configuration that makes it easy to set up everything properly; after the process is done, the user still needs to optimize the hard drive.

It has an excellent graphical user interface that can be used according to the desire of the user. After all the process is done, the mining results can be viewed visually through the turbo plotter, creating colorful images of passage. Users can use any variable they desire.

Hence, turbo plotters help miners to boast up the Power and process as it affords multiple running instances, up to eight GPUs can be run together and most importantly queue up to 32 drives per order.

Great News! An unlimited version of Turboplotter can be purchased by QTC; we provide this plotter to our miners with only 1 QTC. Purchase now by emailing us atplotter@qitchain.net.